The Soudan Series paintings are based on recent geological findings from the Soudan Iron Mine in Tower, Minnesota. The imagery found in the minerals from the mine was a departure point for these abstract paintings. The ancient waters in the mine host organisms formed 2.7 billion years ago, when a sea was thought to have covered the region. Geological formations found in the mine are similar to photographic imagery found on the surface of Mars. The chemical processes in the ancient waters tie to my use of alchemy in the studio. I also have a personal tie to the Tower area, as I have spent many summers in nearby Ely, Minnesota.

The paintings are created on stretched transparent silk. The silk is used as a metaphor for the translucence of water. The oil paint is poured, pooled and manipulated to form a frozen moment of chemical transformation. 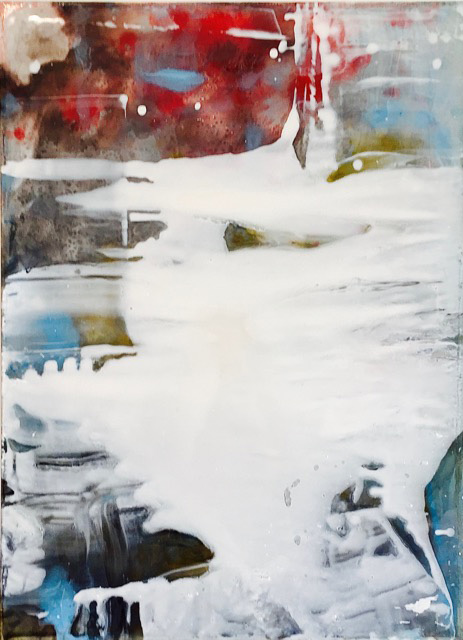 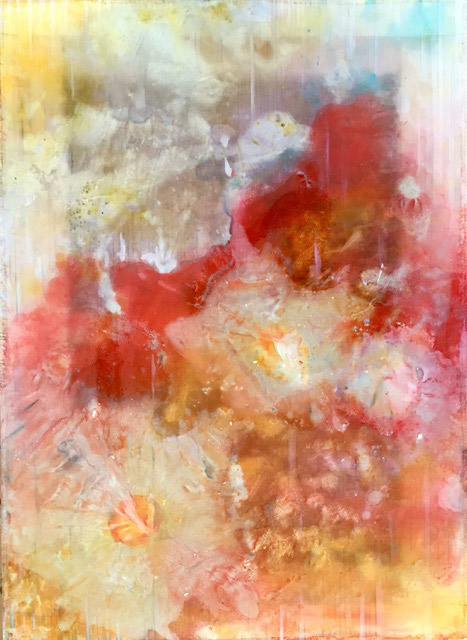 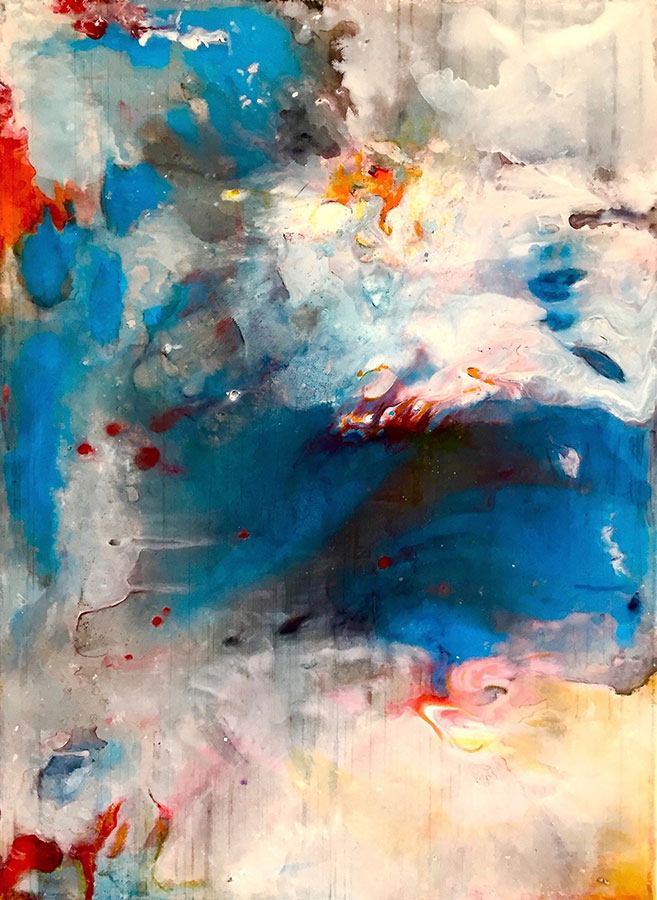 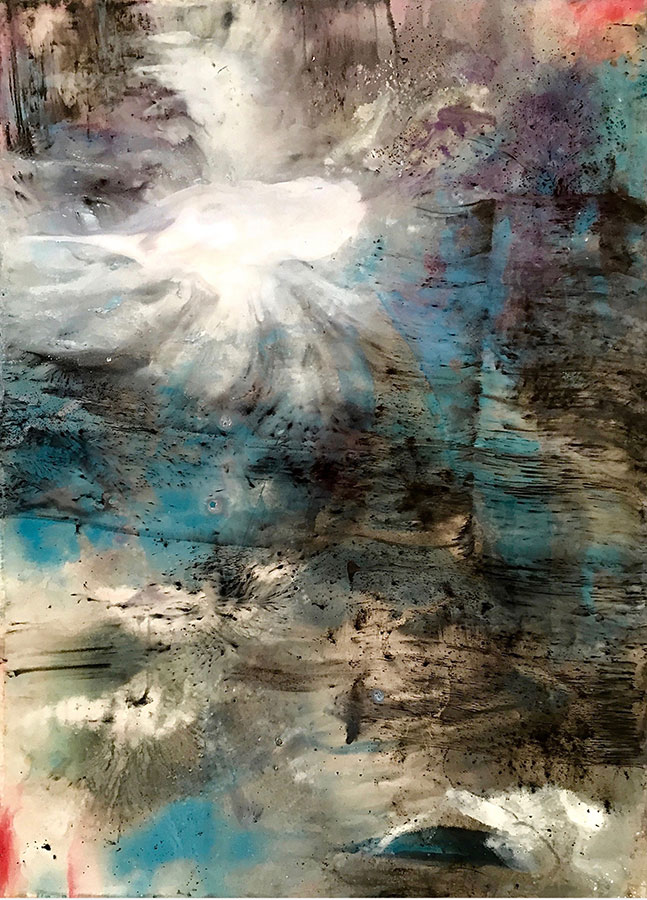 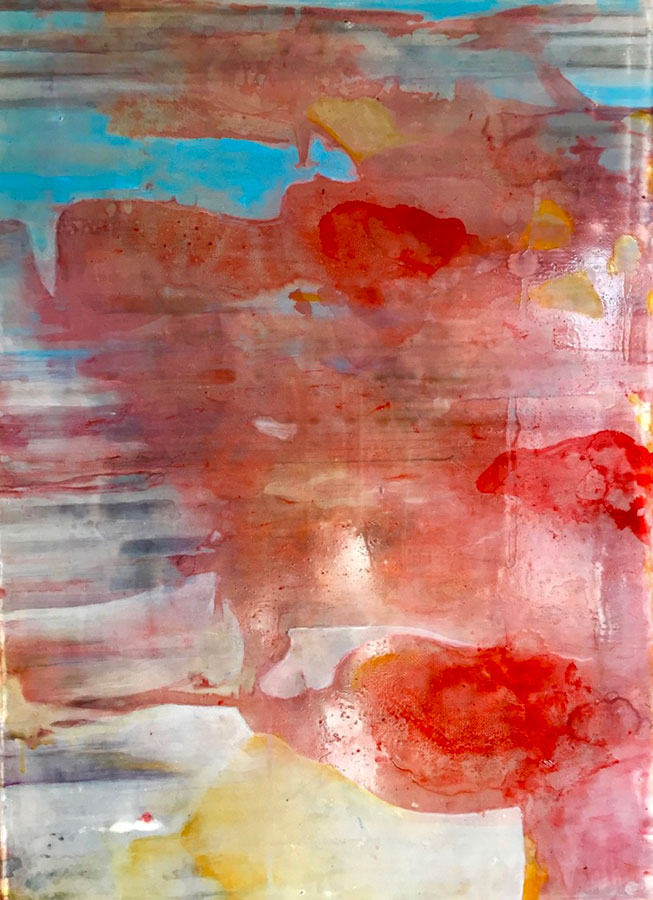 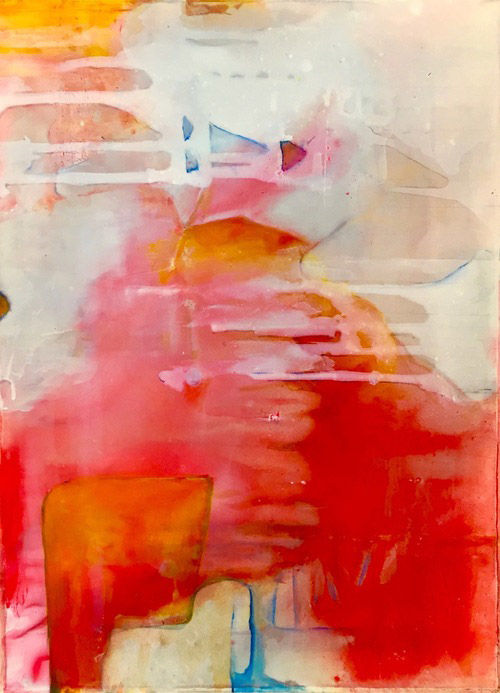 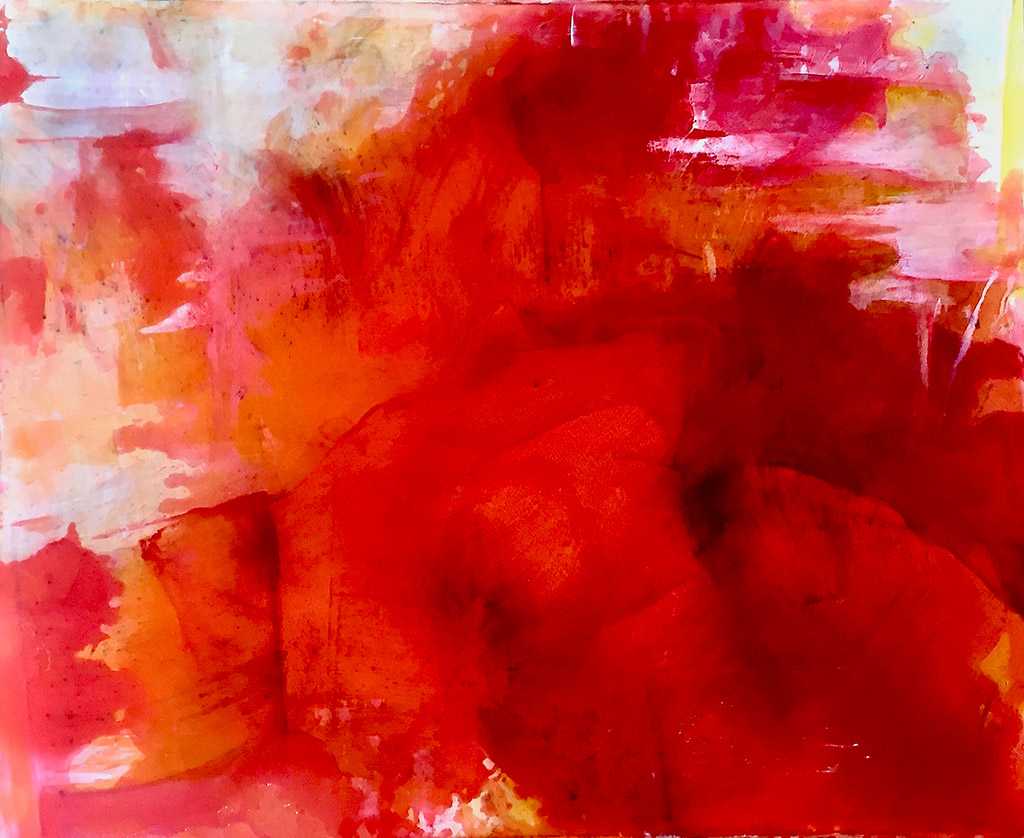 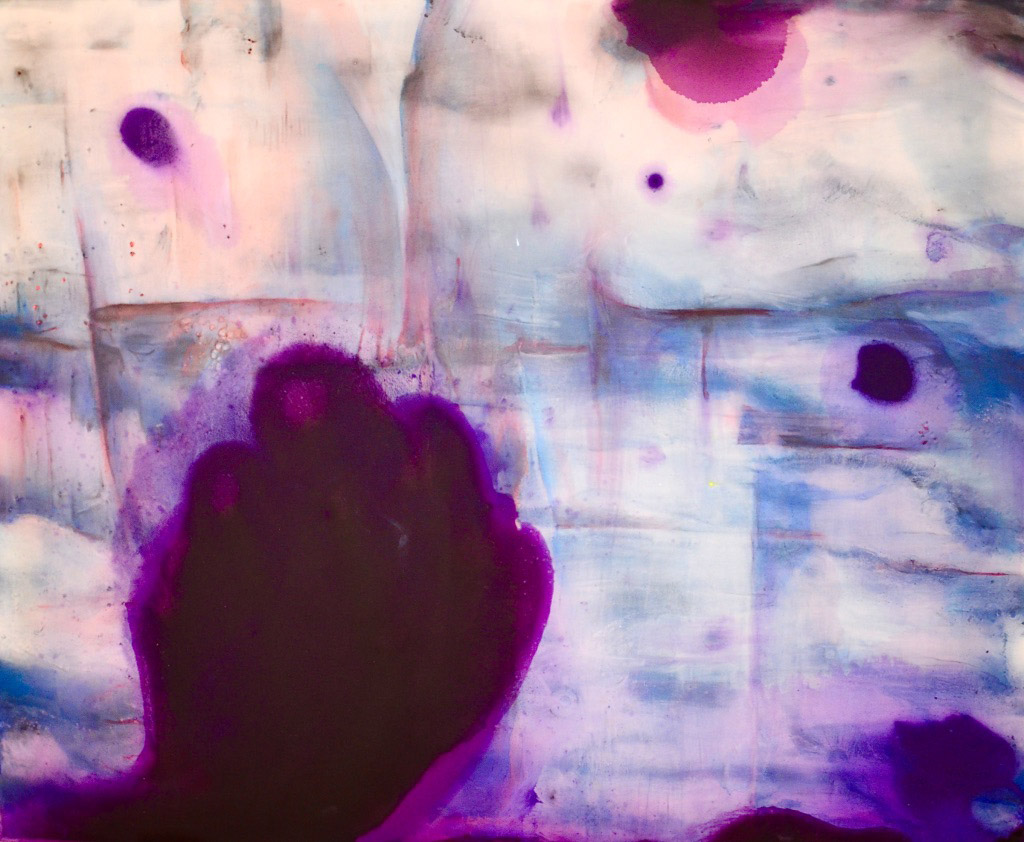 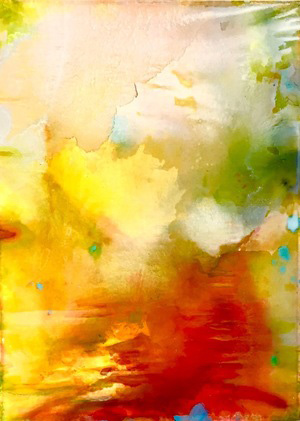 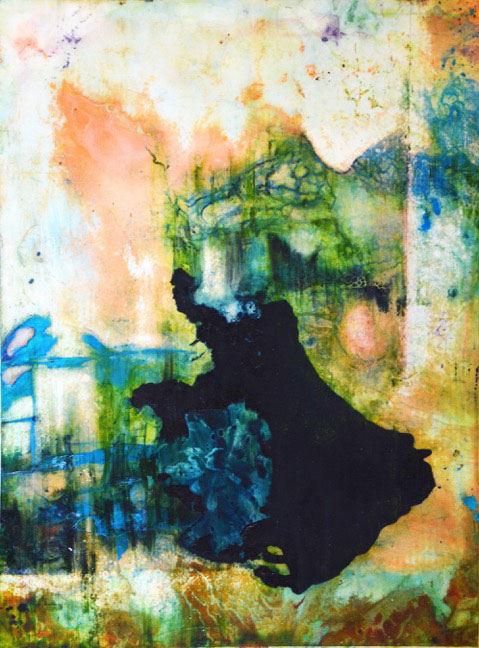 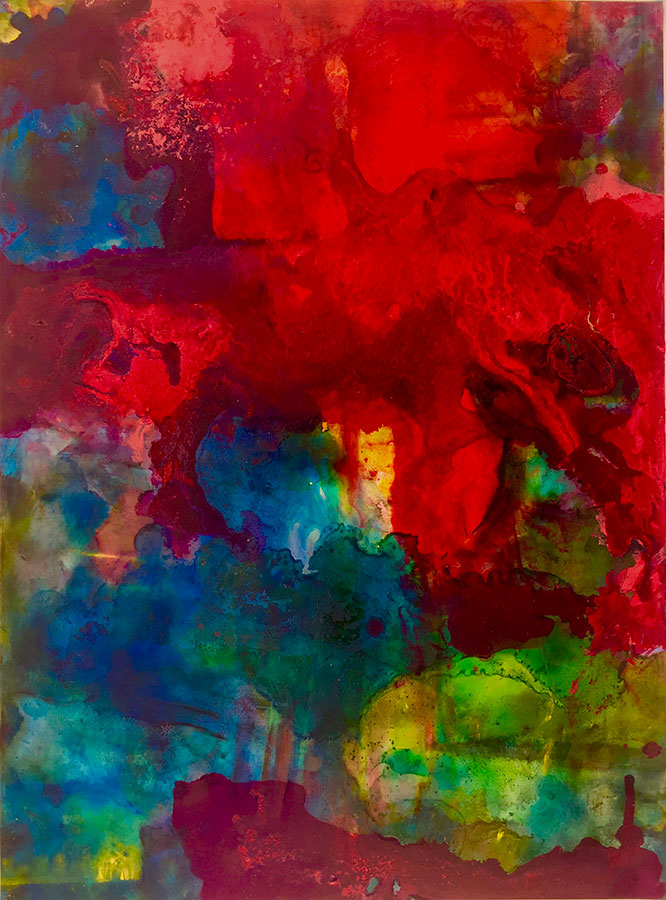 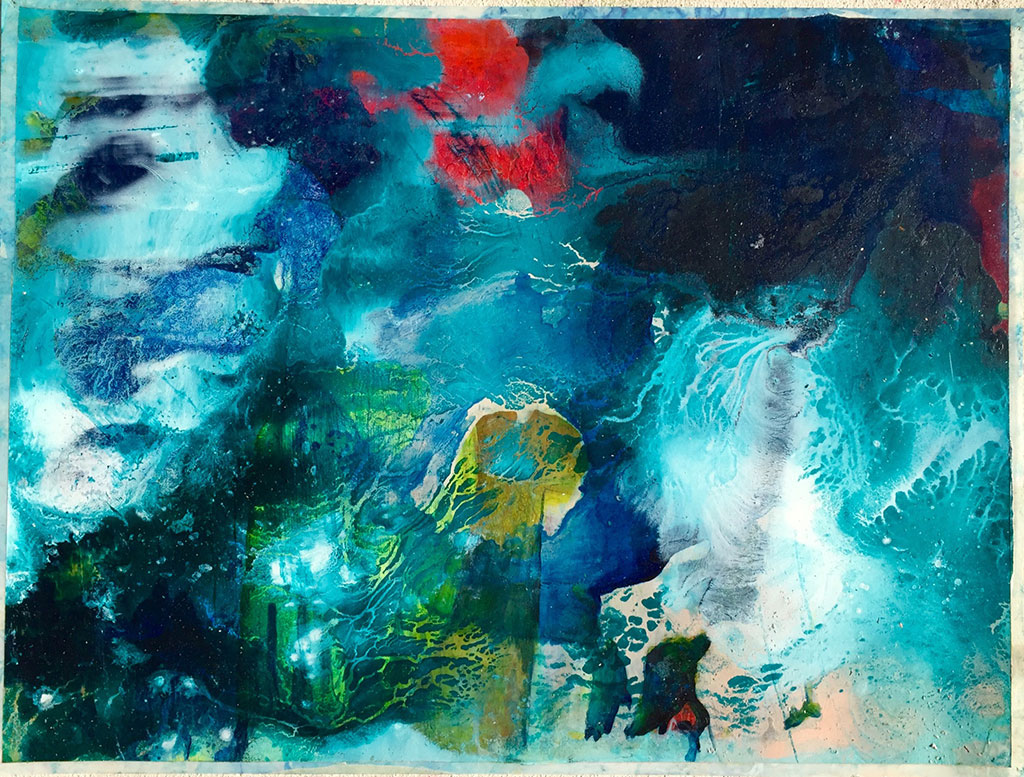 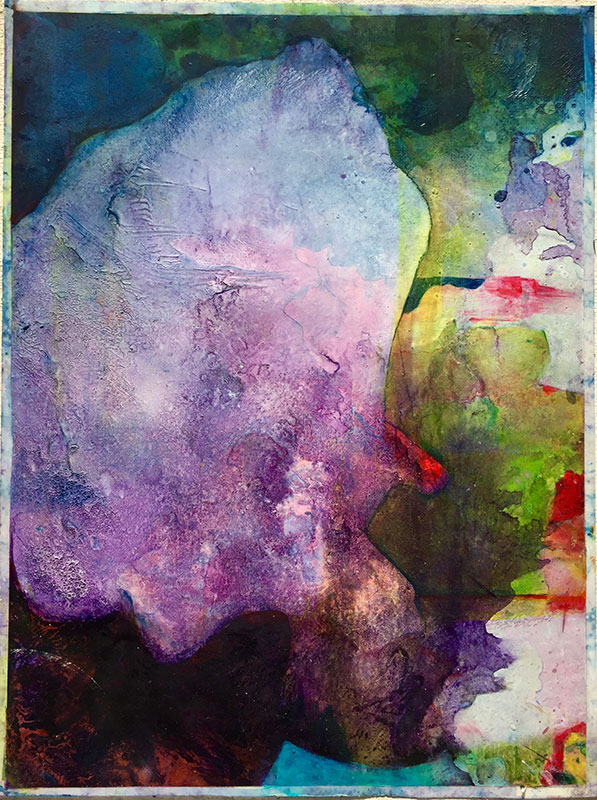 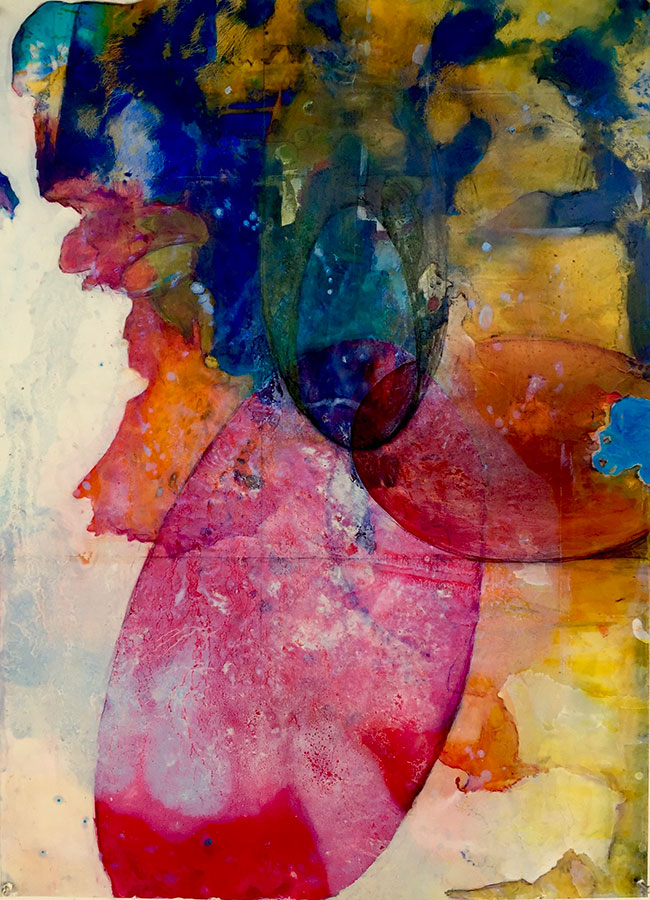